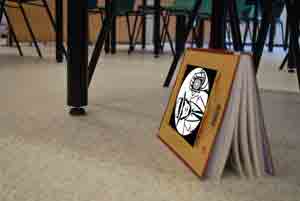 The annual project « The Experts from Charmes, the scientifically revisited British detective short story » run in this particular class is meant to help pupils with specific needs, it involves many subjects at the same time. This is a vital lead for these pupils to visualize the link between learning and doing and to motivate theme.

First, we wanted to join in a national contest organized by Foucher publishing, to give a realistic background to our story using the vocational module : each short story had to take place in a specific sector and we had to identify the two characters by their jobs.

Then, our second goal was to work in pairs to word process the stories in order to read them in front of an audience and finally, the idea was to sell these sories to finance a school trip at the end of the year. All these activities gather different goals : ease the acquisition of general knowledge to build the final product (the short story) , get over the difficulties related to written and oral expression and therefore get one’s confidence back after constant underperforming at school, develop their public-spiritedness thanks to group work and reading sessions, and naturally motivate pupils by making them the main protagonists of their project.

Three steps in the making of the project :

– First term: make a realistic data base : they look for sectors and jobs to find a spatiotemporal context and to elaborate the characters’profile ; study of the detective short story in French ; study of the British civilization and intervention of the criminal and scientific investigation department to explain the different clues and evidence used by the police (DNA, fingerprints, photophit, narcotics,…)

– Beginning of second term : use the data and write the short stories in groups, make the covers in Art and wordprocess in technology. The best four are sent to Foucher publishing to enter the contest.

– End of second term and third term : the short stories are read by the pupils in front of a large audience (primary school pupils, college, old people, parents, hospitalized pupils) … We look for partnership to be published and distributed. – Annex, this way. – L’expérithèque 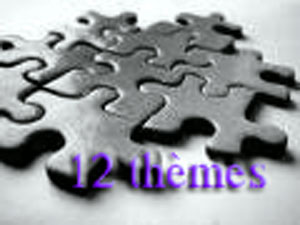 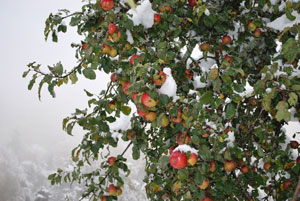 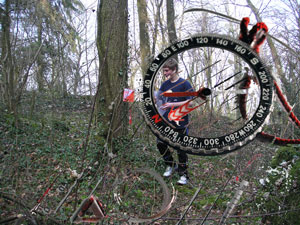