Seeing that pupils neither reread their works, nor made an outline, or a draft, I tried to find ways to make them understand the true importance of rewriting. The idea of this rewriting project came after the release, in 2001, of Shrek, Jenson and Adamson’s parodic cartoon : I therefore decided to make pupils write a parody of a magic tale, working on two axes. – First, they had to read different tales and use their readings to write a new tale, integrating characters they had encountered and obeying the tale conventions. – Then, this writing stage was followed by many rewritings, using their drafts. At the same time, I wanted to integrate ICT in this project, word-processing above all, as it is a wonderful tool for rewriting. Finally, to make this project more lively and more original, I thought about a «  two hands  » rewriting with a seconde in another school, making the use of e-mails possible. – Conclusions, – L’expérithèque, – Videos and photos. . 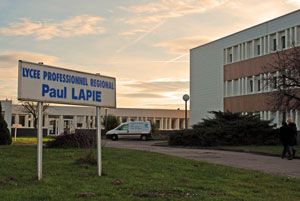 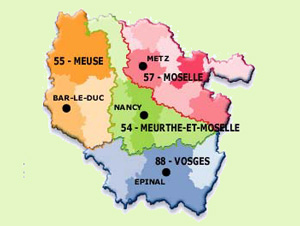